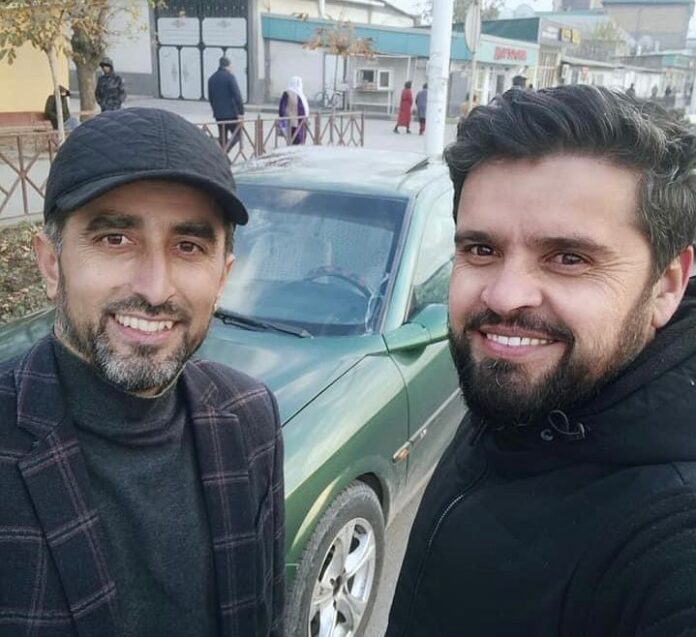 Buzurgmehr Foundation condemns the arrest of Zavkibek Saidamini, a journalist, blogger and activist, as well as the arrest and possible criminal investigation against Abdusattor Pirmuhammadzoda, a former journalist of Radio Sadoi Dushanbe, and considers them arbitrary and pressure on civil society in Tajikistan.

Over the last month, the Tajik authorities have detained and arrested a number of civil society activists, including journalists and bloggers. They were arrested because of their media activities, where they drew public attention to the actual problems of the society. The authorities detained and arrested these activists under various articles of the criminal code of Tajikistan, contrary to the provisions of the Constitution and other legal norms and acts that allow criticism.

The arrest, interrogation, search in the house and an attempt to seize the international passport of Abdusattor Pirmuhamadzoda shows that he might have been under criminal investigation already, as it is not allowed to demand and seize an international passport from a witness. Threats and “prompts” on who should write and what to write or say, publish what kind of materials and videos, on which topic, as well as to force activists to write undertaking letters that they would not talk to the media, are a clear sign of systematic pressure of the authorities on civil society activists and the introduction of government censorship.

In its appeals and statements on this matter, Buzurgmehr Foundation has repeatedly called on the Union of Journalists of Tajikistan and representatives of civil society to be more active in protecting human rights and freedoms related to journalism, access to information, freedom of speech and freedom of expression.

Today we also address them with the same call. Do not let Tajik journalism be destroyed!