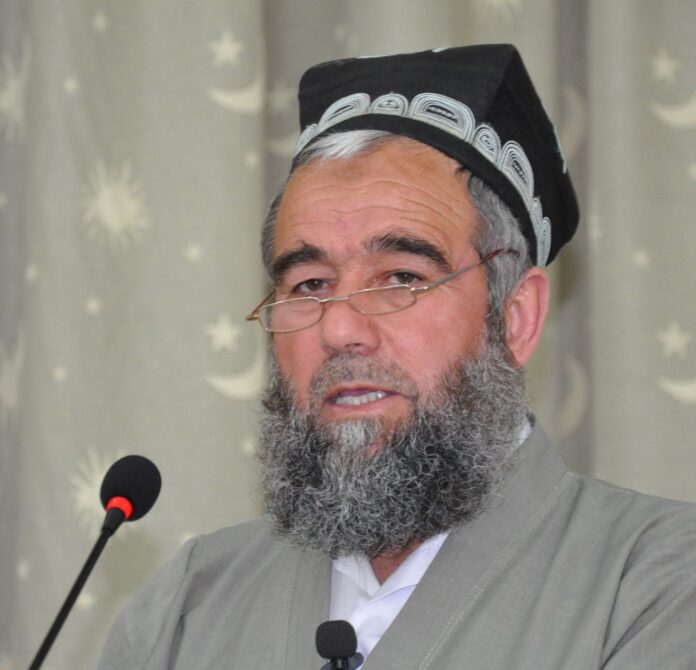 Zubaidullohi Roziq, the 76-year-old Tajik political prisoner, has been transferred to solitary confinement again. Reportedly the authorities punished him for illegal religious education in prison. However, his relatives say that “this allegation is not true, as there is no opportunity to teach in prison”.

Radio Ozodi reported citing its source in the new prison of the city of Vahdat, that Zubaidullohi Roziq was placed in solitary confinement for 15 days for “violating the prison regulations”.

“We respect the cleric. We told him he is free to pray, supplicate, but religious education is illegal in prison. But we hear again that he continues his teaching. We said last time again, but he did not follow,” said the Vahdat prison officer to Radio Ozodi.

His son Hisomuddin Zubaydulloh, who resides in Europe, explained the reason for placing his father in solitary confinement on his Facebook page: “The reason was that they found Koran and Islamic literature in the bed of an 80-year-old man”.

“My father is a Muslim cleric. Even when he has a simple conversation, he always cites examples from Islamic literature. This does not mean special religious education. We are more concerned about his health. Two months ago, when he was placed in solitary confinement, his health deteriorated,” he told Radio Ozodi.

The son of the political prisoner believes that the authorities are taking revenge on his father for writing an a open letter to the country’s president Emomali Rahmon requesting to reconsider his case, and are constantly torturing him.

Zubaidullohi Roziq was arrested along with other members of the IRPT in September 2015, and in 2016, after the court’s verdict, he was sentenced to 25 years in prison on trumped-up charges.